Ramblings directed at people working on the Geocaching puzzle GC7GK7F – Peculiar Processor. Microprocessors are small computers, in general, with a few differences. They typically don’t run operating systems, but just one piece of software. If you want to change programs, you typically have to reprogram the microprocessor. Operating systems allow you to do many […]

What to you get when a NeoPixel ring, an inexpensive Arduino Wifi board, and a laser cutter walk into a Steam Punk Saloon? A fashionable Steampunk designed Internet connected Clock using the ESP8266 chip and the Arduino IDE of course! Check out my Instructable.com article here. 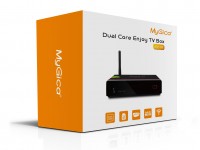 “Cutting the cable” – an expression used by people who drop cable or satellite TV service in favor of online video sources. Cable companies charge fees for “basic” services and more fees for specialty channels until you are paying a Kings ransom for the particular mix of content you do want. Online services offer an excellent alternative.

Building a Prusa i3 3D Printer 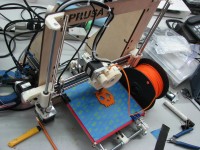 For the past few months Kevin and I have been building a 3D printer – from scratch (vs a kit). We used an existing design – the Prusa i3 which is in the RepRap family of 3D Printers. We documented the build process from start to our first couple of prints and make it […]

Add your own trails to OpenStreetMaps 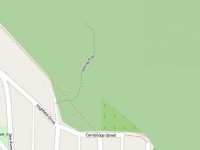 As a follow up to my previous blog entry on saving tracks with a Garmin Oregon GPS I have made a new Instructable on how to add trails to OpenStreetMaps from your saved GPS tracks.  It will take you through creating an account on OSM, some of the basic terms used and also has a […]

Save a track from your Garmin Oregon GPS 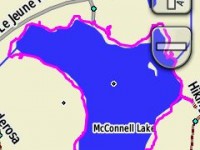 When I’m in the great outdoors I usually take my GPS with me.  I usually keep a track of where I’ve been and then save them back to my Windows PC.  The two main reasons are so that I can view where I’ve been in Google Earth and also to use the track to add […]

Replace the touchscreen on a Garmin Oregon for $20 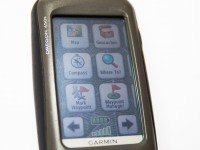 Over time my Garmin Oregon’s touch screen managed to get a few nicks and scratches, which I mostly ignored. Then I dropped the unit and put a fairly big scrape in the touchscreen. Recently I discovered that this screen can be purchased for $20 and replaced at home in about 30 minutes. Here is an […] 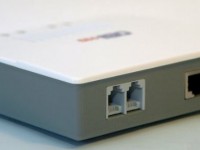 I have use of a family cabin in the BC Interior. Though it’s 1/2 hour from Kamloops we are fortunate to have phone and high speed Internet service at the location. Often when we are up there we need to call back to Vancouver – and it’s worse when I host a guys weekend at […]

Installing a microSD Card in a Garmin Oregon 450 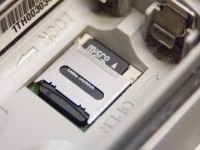 The Garmin Oregon series of handheld GPS units are very popular amongst Geocachers. Recently I was asked how to install a microSD card into one and also how to load GPX files and additional maps. This short instructable will guide users through the process of installing a Micro SD card into a Garmin Oregon 450. […] 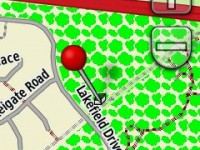 The Garmin Oregon series of handheld GPS units are very popular amongst Geocachers. Recently I was asked how to install a microSD card into one and also how to load GPX files and additional maps. This short Instructable will guide users through the process of downloading some high quality free maps into a Garmin Oregon […]